The Myth of double payment of VAT 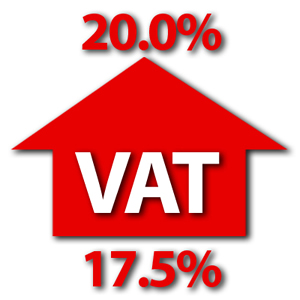 On July 29, 2011, the Ministry of Finance, published in the DOF, the Temporary Regulations to the Customs Law for 2011.

A copy of the entire document is also available through the Maquiladora Industry Association web page.

Normally Mexican VAT Law and Temporary Regulations to the Customs Law provide for a complex set of rules with exemptions and zero rated VAT treatment for transactions involving maquiladoras.

So in its defense CNIMME, as a support of the Mexico Maquiladora Services, extended a statement over this information indicating that this is false, that when considering an activity that effectively results in an increase in the amount of VAT payable, however, this amount is creditable, so the effect of double payment of VAT practically nullified.  The CNIMME has seen that a delay of implementing this new procedure be delayed until at least December 31 of this year.

More specifically, the VAT will be recoverable (creditable) for the Mexican resident in the month following the month on which the VAT is paid to the tax authorities.

Also is important to specify that the sale of the goods made by the foreign resident is supposed to be made in Mexico.  The implementation of this new Rule will be more critical to Maquilas that are in the interior of Mexico more so than Maquiladora operations that operate along the U.S. Mexico border.