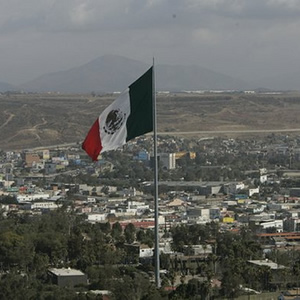 Tijuana Innovadora Second Editions runs from October 12 to 21, 2012. This was announced by the Executive Coordinator, Alejandro Bustamante, where the preliminary program for the next year should be over by the October 2011.

It is expected to be a huge event, with the participations of global technology leaders, to highlights the role of innovation in different industries.

The first edition included a free, public pavilion dedicated to transnational companies and Mexican companies with operations at the Tijuana Border.

The purpose of this second edition, as well as the first edition is to present Baja California and especially the Tijuana Maquiladora Industry as a global hub industry region for innovation in technology, with important clusters such as: aerospace, automotive, medical device, electronics, etc.