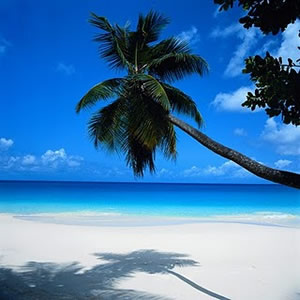 This week, Mexico’s House of Representatives, debated and also voted to approve a new General Law on Climate Change . To be official this new climate low should be approved by the Senate and signed by President Felipe Calderón.

If everything goes as planned, Mexico may have a national climate change law by May 15, 2012 and by that, is becoming the second nation in the world after Great Britain to pass a climate change legislation that calls for dramatically reducing carbon emissions with 50% by 2050.

There are a few established preconditions in order to be able to implement and accomplish this huge responsibility, where most of them are related to a financial climate fund and a new organization: Mexico must be engaged  in the establishment of the UN Green Fund in climate negotiations; must be established a national Emission Commission that will coordinate the climate fund and generate reports over the constant progress and measures to achieve the main goal mentioned above; the Ministry of Finance and other ministries related to energy must work on developing incentives by 2020 that increase use of renewable energy and also increase electricity generation from clean energy.

Most interesting about that is the implication on the investment climate and how Mexico Manufacturers can take advantage of that.

It is hoping that this might provide an improvement to Mexico’s economy, introducing new clean tech investment which will generate money savings as a consequence of new energy-efficient systems.

Green companies from Europe and China expressed their interest in invest in Mexico as a national legal framework is established and backed by a climate change funding which are giving them confidence to proceed.

There is also an opposition group that is acting in order not to pass these new low, companies especially from steel and coal sectors.