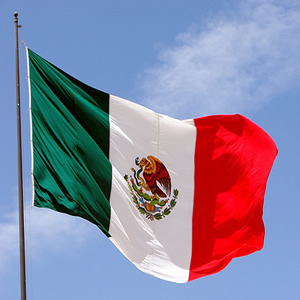 So far, Mexico has had a separate bilateral treaty with Costa Rica in 1995; Nicaragua in 1998, and the Northern Triangle consisting of El Salvador, Guatemala and Honduras in 2001.

The unification into a single trade agreement of the treaties that Mexico has signed with those countries has actually happened at the end of last month.

The FTA represents a common legal framework for the establishment of investments of Mexico Corporation in the region and the trade in goods and services between those countries.

The pact has the interest to promote the integration of all parties.

Besides promoting competitiveness and development in the region, by signing this agreement, Mexico is looking for new trading partners to broke the heavily dependency on the United States.

The 2008 financial crisis in the United States affected the Maquiladora Sector in Mexico considering the elevate number of foreign direct investment from this neighbor country.

More than 80% percent of Mexican exports were dependent on U.S. demand, that’s way a good solution consists in diversifying trade.

The mechanisms of this agreement are established during this month on a summit in Mexico.