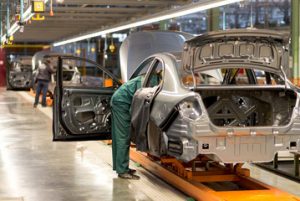 According to a recent World Investment Report of the United Nations Conference on Trade and Development (UNCTAD), Mexico is one of the top developing nations in which to invest and is advancing in Mexico manufacturing. In Ciudad Juarez, on  January 2019 establishments licensed with IMMEX programs created 3,747 jobs, the highest figure for a first month of the year since 2014, reported the National Institute of Statistics and Geography (INEGI).

In addition to the job opportunities that were created, with an investment that exceeded U.S. $700,000, the infrastructure of six industrial parks was maintained in several municipalities of the state, mainly in Ciudad Juarez and Chihuahua. With this investment the infrestructure was improved to benefit the companies located in this industrial parks and their employees.

With new strategies,  the industrial sector in Ciudad Juarez invests U.S. $12,000,000 a year in workers’ healthcare, which includes the purchase of medicines and support of medical personnel. Corporations have different specialists, such as doctors, nurses, psychologists, nutritionists, according to the size of each company and the industrial process that takes place. Within this budget is included a  health fair that takes place in industrial parks. 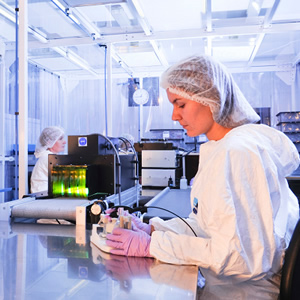 At present Ciudad Juarez is one of a number of preferred locations for high tech-manufacturing in Mexico. As one of the 10 largest manufacturing centers in North America, with nearly 300,000 manufacturing professionals in more than 400 facilities, this region has seen a marked increase in the production of sophisticated products for both domestic consumption and export to all corners of the globe.

The Pros and Cons of Mexican Participation in the Trans Pacific Partnership (TPP) The Aerospace industry in Mexico in 2019: An Overview